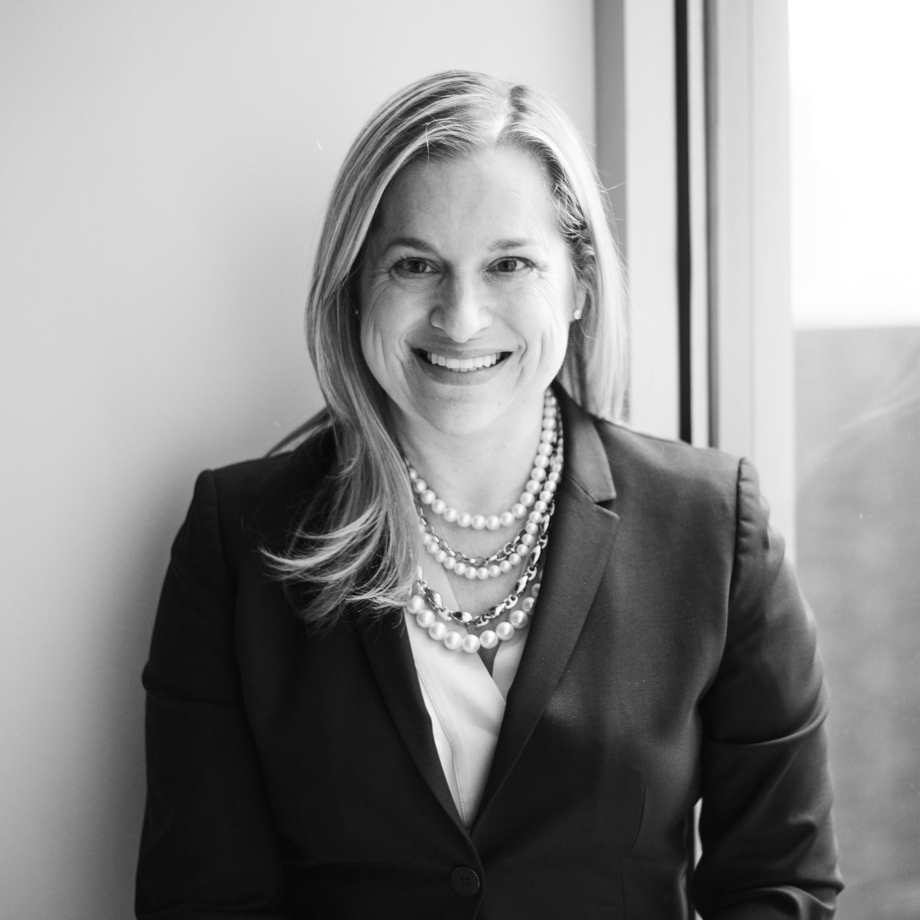 Randi W. Kochman is a co-managing shareholder and chair of the firm’s Employment Law Department.

She is dedicated to helping employers understand and navigate complicated and ever-changing employment laws so they can effectively manage employees, avoid costly mistakes, and focus on their core business.

Randi routinely provides guidance on all types of policy, procedure, and personnel issues, including preparing employee handbooks, policies and agreements, and conducting harassment and discrimination awareness training. When disputes arise, Randi is tenacious in litigating employment and business tort issues in state and federal courts and administrative agencies. Randi lectures and writes regularly on all aspects of employment law. Randi is also regularly called upon to conduct independent workplace investigations into allegations of harassment, discrimination, retaliation, and related issues.

Randi is a member of the New Jersey State Bar Association and the Bergen County Bar Association. She has also served as a Barrister of the Sidney Reitman Employment Law Inn of Court.

Randi has been repeatedly recognized for her high quality legal work and professionalism.

No aspect of this advertisement has been approved by the Supreme Court of New Jersey.