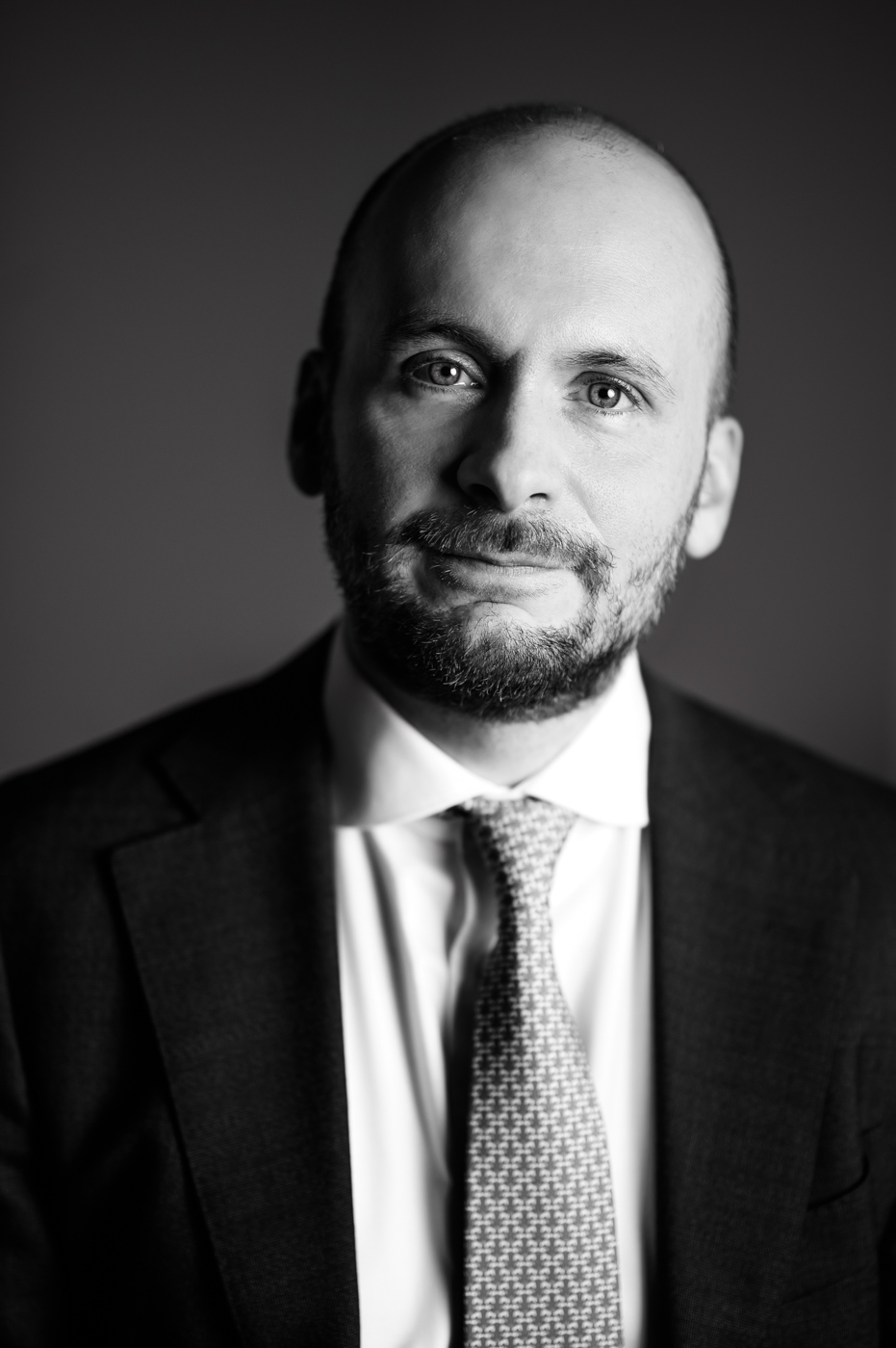 David T. Meglino is a member in the firm’s Construction and Litigation Departments.

David’s practice includes representation of construction contractors in a variety of complex commercial litigation matters, including claims for breach of contract and other contractual claims; defense of delinquent contribution claims under ERISA and other claims brought by unions and their trust funds; lien/bond claims; and insurance matters, including declaratory judgment matters concerning the scope of insurance coverage.

Some of David’s representative matters include: