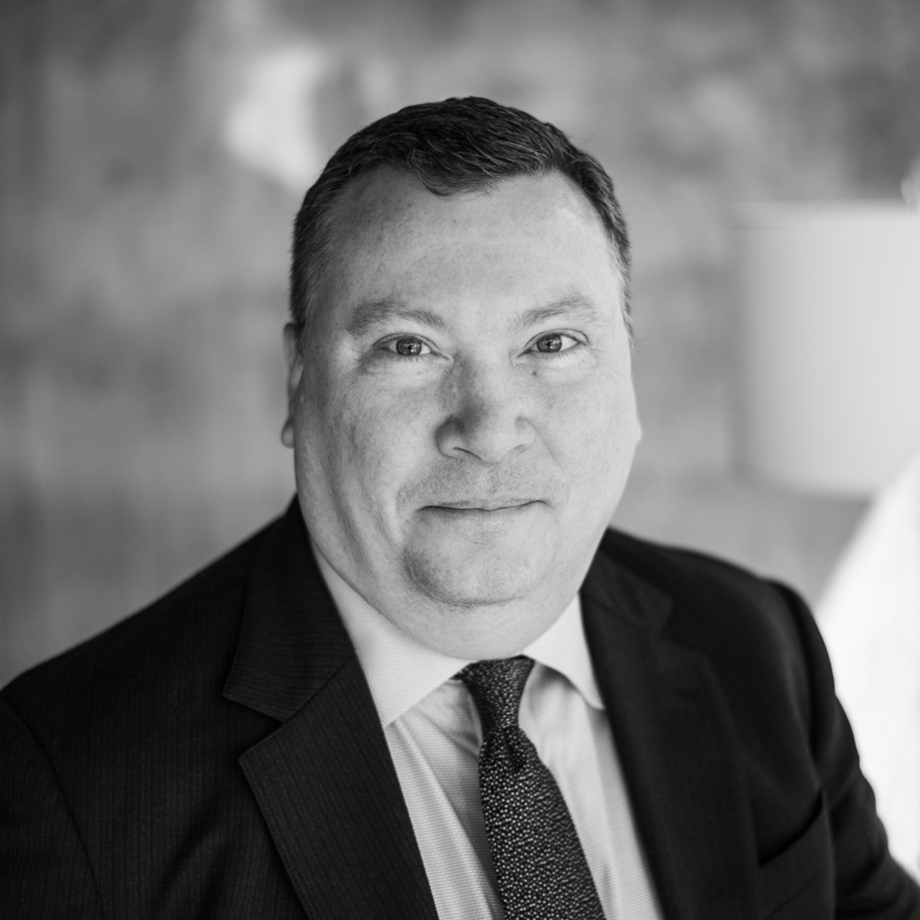 Aaron Davidson is a member of the firm’s Litigation and Intellectual Property Departments.

Aaron represents companies and individuals in intellectual property and complex commercial disputes. His clients count on his strategic judgment and creative approaches to resolving conflicts. He has served as a first-chair trial lawyer in federal and state court jury trials, arbitrations, and preliminary injunction hearings.

Aaron has represented and advised a wide range of clients, including:

* identifies litigation matters at prior firms

Aaron has also begun serving as a mediator in intellectual property and commercial disputes.

Aaron sits on the board of the JDRF Northern Texas and Oklahoma chapter. He earned his law degree from Vanderbilt University Law School, where he was a student writing editor on the Vanderbilt Journal of Transnational Law.