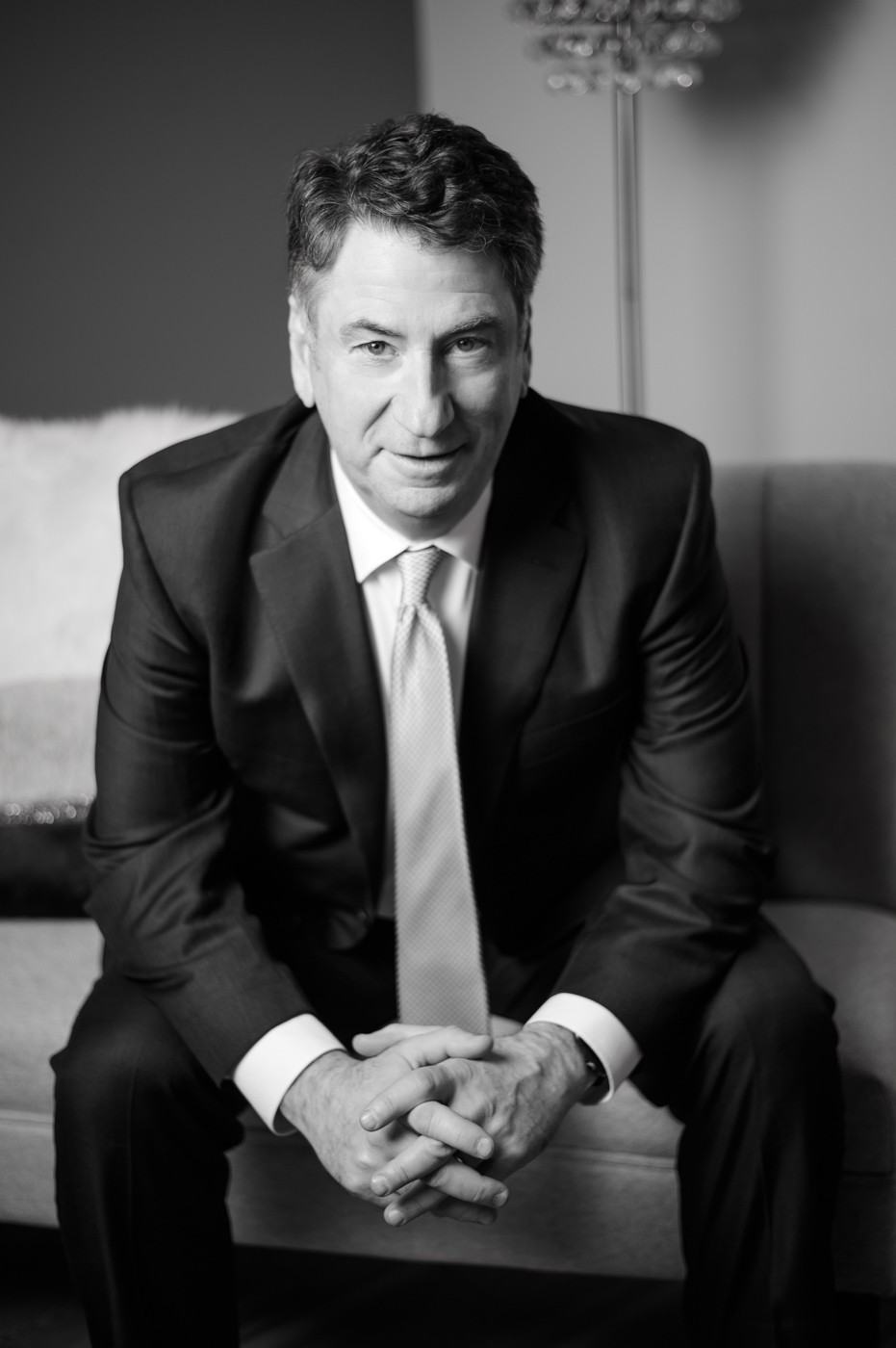 A member in the firm’s Bankruptcy & Corporate Restructuring Department since 1993, Stuart Komrower has a varied practice as a leading debtor-creditor practitioner.

He has extensive experience in representing debtors, creditors, trustees, creditors’ committees and litigants before the state, federal and bankruptcy courts in numerous jurisdictions. His practice includes a concentration in secured creditor asset recoveries, debtor-in possession financing and Section 363 sales and dispositions under Article 9 of the Uniform Commercial Code.

Having been with Cole Schotz since 1987, Stuart has played leading roles in the following significant cases:

Stuart has been involved in the following professional activities and organizations:

He has lectured on bankruptcy and debtor-creditor related topics for various organizations, including the Institute of Continuing Legal Education, the National Association of Credit Managers and the New Jersey Society of Certified Public Accountants.

Stuart has been recognized in Chambers USA, America’s Leading Lawyers for Business, an internationally recognized ranking derived from extensive client and peer interviews and reviews, which has noted that “Stuart Komrower is a well-known figure in the bankruptcy arena…He practices in complex bankruptcy disputes,” having been recognized “as a result of his intelligent reputation” and as “an attorney who ‘won’t keep the meter running just for the sake of it’ when acting for clients.” Stuart has also been selected by his peers for inclusion in the prestigious Best Lawyers in America in Bankruptcy and Creditor-Debtor Rights Law since 2010 and is regularly included in the list of New Jersey Super Lawyers in Bankruptcy & Creditor/Debtor Rights. No aspect of this advertisement has been approved by the Supreme Court of New Jersey.