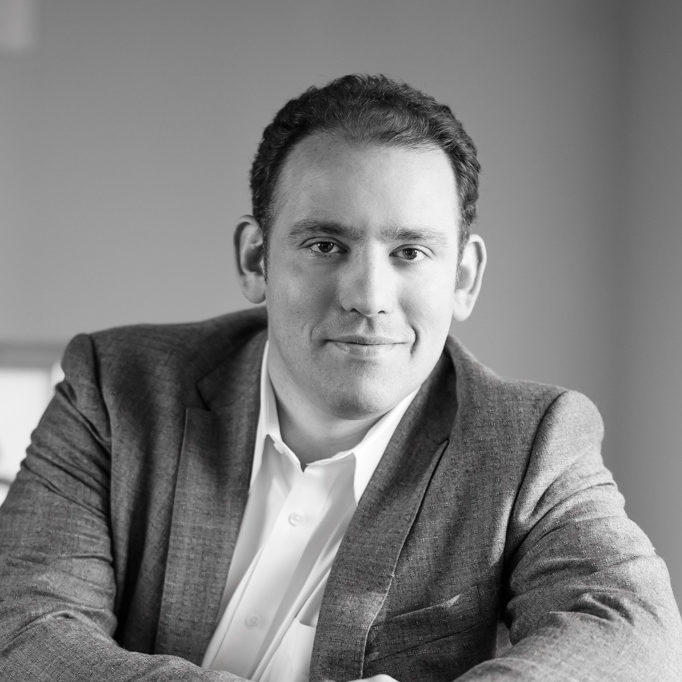 Aaron S. Brotman is an associate of the firm’s Real Estate and Construction Departments.

His practice focuses on construction law and development, guiding clients through every aspect of the construction process through to project completion. He represents owners, contractors, and subcontractors in construction contract drafting, negotiation, and dispute resolution and strives to find effective, efficient, and long-term solutions on public and private projects.

Aaron actively negotiates construction contracts and related agreements, such as developer services agreements for industrial developments ranging well past hundreds of thousands of square feet and over one hundred million dollars, access agreements in dense urban areas both for developers and neighboring property owners, lien releases, settlements, indemnities, and insurance riders on matters ranging from tenant fit-outs to ground-up new construction of commercial and residential properties, including in designated redevelopment areas or where project-specific regulatory requirements are key to the project’s success.

His representative matters include:

Aaron also pivots his construction contract negotiation expertise into advising the firm’s lender and investor clients on their risks of involvement in new build and mid-project investments on projects as high as $100MM covering the full range of development from industrial to residential, commercial, and mixed-use projects as well as hotel developments domestically and internationally.

He is adept at coordinating, preparing, and negotiating complex, multi-party agreements and those contracts typically ancillary to a construction project, including indemnification agreements, access agreements, and two-party payment agreements.

Aaron’s dispute resolution experience covers owner-contractor disputes to contractor-subcontractor matters on projects ranging from residential developments and commercial centers to industrial and power generation projects with hundreds of millions of dollars at issue. He has ushered these matters through initial pleadings, discovery, and onto successful settlement or adjudication in both a first and a second chair role.

He also has years of experience in New Jersey land use matters, including representing developers and neighbors on projects ranging from the conversion of a second floor over a workshop to a private home to large, multi-million dollar, multi-phase projects involving coordination and cooperation with the project team, the public, and municipal officials.

Before joining the firm, Aaron worked with premier development practice groups and construction and public contracting litigation firms where he handled matters ranging from resolving delay claims both as a plaintiff and defendant to counseling small, medium and large contractors on their contracts and certifications to disputes valued in the hundreds of millions of dollars. In these roles, Aaron represented prime and subcontractors in contract and procurement disputes with multiple government agencies including the Department of Defense – Defense Logistics Agency, U.S. Army Corps of Engineers, and the General Services Administration before the Civilian and Armed Forces Boards of Contract Appeals. He also advised clients on compliance issues with existing and potential procurement contracts.

Ones to Watch, Best Lawyers