How to Use Cryptocurrencies 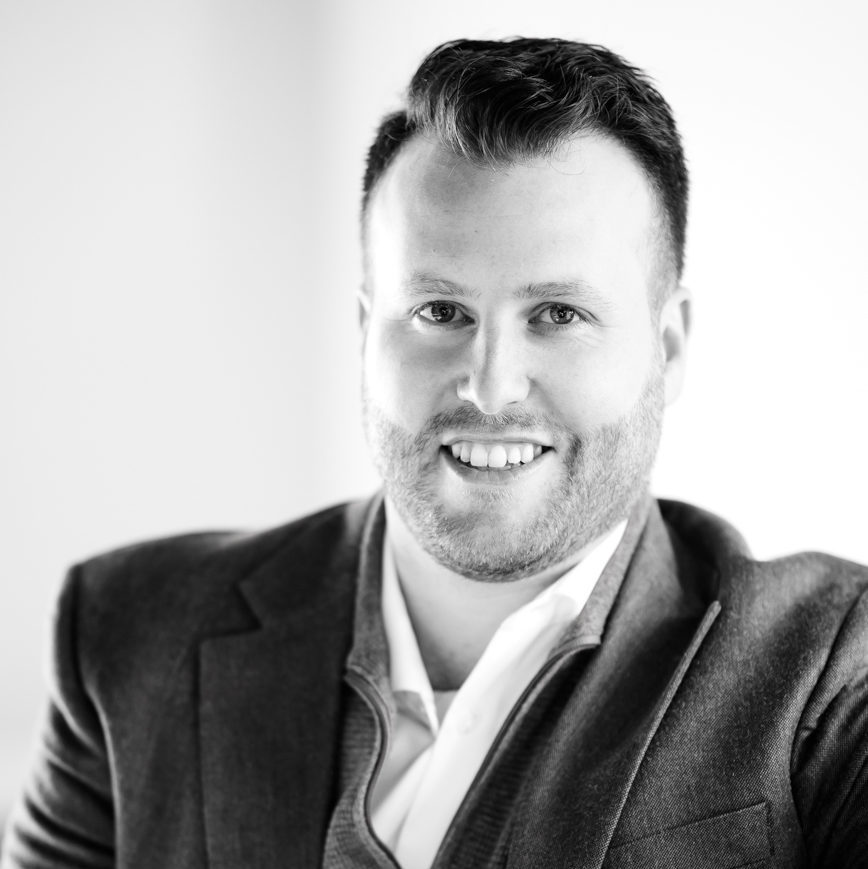 As previously detailed, there are a number of regulations surrounding Cryptocurrencies which vary by location (State Regulations) and by federal agency (FINCEN Regulations, IRS Regulations, SEC Regulations, and CFTC Regulations) and these regulations guide what you can and cannot do with any Cryptocurrency that you acquire. This blog will provide a high-level overview of the different things you can do with Cryptocurrency and how you can become more involved in the space. In addition to the below, entities can create their own tokens and offer them via an Initial Coin Offering (“ICO”) process, as well as create utility tokens, to generate funds for the company. Given the complexity involving ICOs and utility tokens, neither is discussed in this article. Please be aware that as the regulations change and vary from state to state, your state of residence can heavily determine what options, and Cryptocurrencies, are available to you.

At its core, Cryptocurrencies were invented to be just that, a currency. Cryptocurrencies can be used to buy various things, both digital and physical goods, as well as pay for services. In fact, the first time a Cryptocurrency was used in a transaction was on May 22, 2010, when two large Papa John pizzas were purchased and delivered in exchange for 10,000 Bitcoin. At the time, 10,000 Bitcoin were worth roughly $41, and two large Papa John pizzas were $25. As of this writing, 10,000 Bitcoin are worth in excess of $550 Million, and two large Papa John pizzas are approximately $32. Since that initial purchase, using Cryptocurrencies for purchases of physical personal property has become more popular. Companies such as Microsoft, AMC, and Overstock among others accept Bitcoin for payment. The Dallas Mavericks accept both Bitcoin and Dogecoin. Furthermore, some sellers of real estate accept payment in Cryptocurrency. Certain technologies, such as the Lightning Network, are being developed to help facilitate transactions among Cryptocurrency users. Lastly, as of September 7, 2021 Bitcoin is considered legal tender in El Salvador, and accordingly multi-national retailers such as McDonald’s and Starbucks now accept Bitcoin in their El Salvador locations.

Collectors and sellers of rare assets have also started to accept Cryptocurrency for payment. For example, in July of 2021, Sotheby’s announced that they would be accepting payment for the sale of a 101.38-carat diamond in Cryptocurrency. The diamond sold for a price of $12.3 Million. This transaction was on the heels of Sotheby’s selling a piece of artwork created by Banksy for $12.9 Million. Both of these sales pale in comparison to the Beeple created Non-Fungible Token (“NFT”) titled “Everydays – The First 5000 Days” selling for $69 Million in Ethereum. Recently, NFTs such as Cryptopunks, Lazy Lions, and Bored Ape Yacht Club, to name a few, have been selling for as much as eight figures in US Dollar terms. NFT owners generally only accept Cryptocurrencies as payment given that the ownership of a NFT is tracked on a specific Blockchain.

One of the most popular non-technical terms for Cryptocurrencies investors is “HODL” which means to hold on to the coins. Given that Cryptocurrencies are an extremely new asset class, they are extremely volatile. For example, let’s look at Bitcoin.

On the other hand, Bitcoin has a 10-year compound annual growth rate (“CAGR”) of between 150% and 200% as of this writing. For a point of reference, the S&P 500 has a 10-year CAGR of just over 11% over the same time. On a shorter time horizon, there have only been two years in which Bitcoin had a negative one-year return, 2014 and 2018. The other nine years since 2010 have resulted in seven years having over 100% yearly returns, with 2015 and 2019 only having 35% and 95% returns respectively. As of this writing, 2021 has had just about a 100% return. While I used Bitcoin as the example, it is a similar story for other Cryptocurrencies (including Ethereum and Litecoin to name two others). Below is a chart comparing the returns of the S&P 500 and the stock of some publicly traded companies against Bitcoin over the last decade. Other Cryptocurrencies are not included in this chart because for all intents and purposes, all other Cryptocurrencies are less than ten years old.

An added benefit of holding the Cryptocurrency for longer than a year is that any gains from an eventual sale of the currency is treated as a long-term capital gain and therefore receives more favorable tax treatment. This strategy of long-term holding does not just apply to individuals, but to businesses as well. Companies such as Microstrategy and Tesla hold Bitcoin on their balance sheet. Since Microstrategy announced its first Bitcoin purchase in August 2020, its stock price has increased from under $150 per share to over $730 per share as of this writing. Coinbase is an example of a company that holds Ether on its balance sheet.

The above is not meant to be financial advice in any manner whatsoever, it is just an illustration as to why some people choose to take a long-term investing and holding the perspective with respect to their Cryptocurrency. Other people prefer to try and time the large swings in the value of the Cryptocurrencies and prefer to frequently buy and sell Cryptocurrencies.

While using Cryptocurrency as collateral for loans may seem like a great idea, because of the extreme volatility inherent in Cryptocurrencies there is a high risk of the value of the collateral falling below the loan-to-value ratio, and thus requiring more collateral to be deposited or risk losing the already posted collateral. It is also extremely important to note that a growing number of state security regulators have been looking into the borrowing and lending platforms to determine whether the interest payments that users are receiving are unregistered securities. As of this writing, no action has been taken against these platforms, but that does not mean that future action will not be taken.