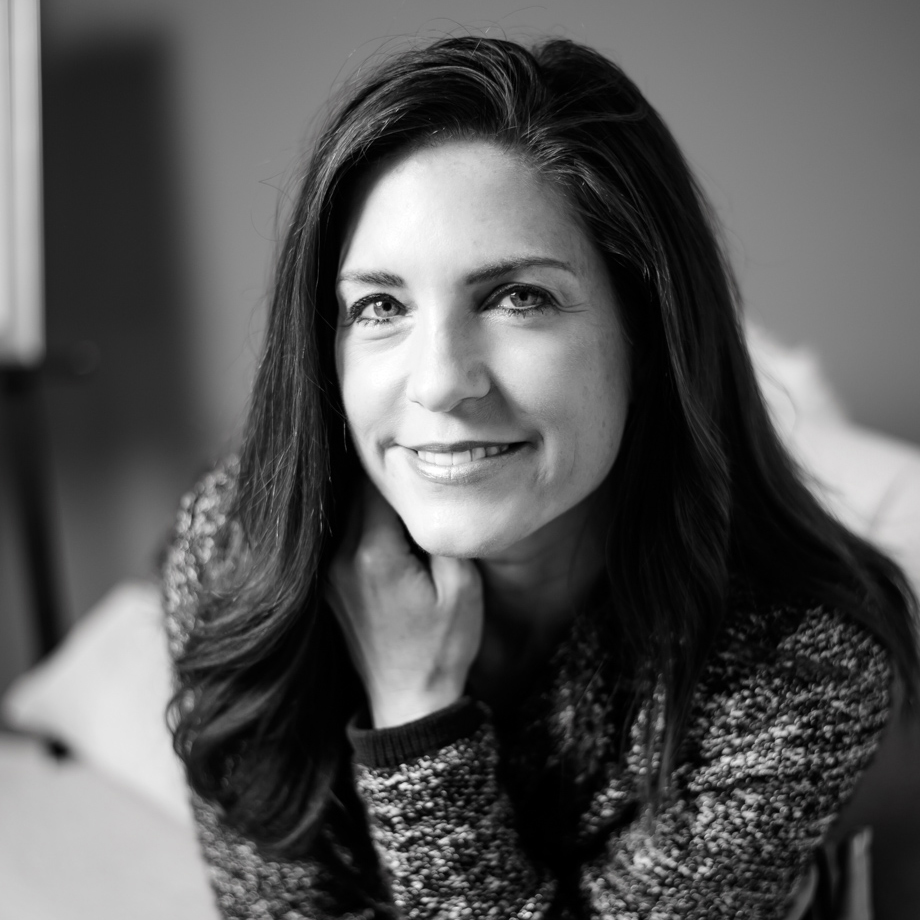 The SEC has adopted final rules to address intrastate and small offerings, further expanding and modernizing the manner in which start-ups and other small businesses are able to raise capital.  The final rules amend Rule 147 under the Securities Act of 1933, as amended (the “Securities Act”) to facilitate the continued application of intrastate offering exemptions under State securities laws, including States’ crowdfunding provisions. The rules also create a new exemption, Rule 147A, which will permit general solicitation (including via internet) and will permit sales to residents within a State where the issuer was formed or where such issuer has its principal place of business.  In addition, the final rules amend Rule 504 to increase the aggregate amount of securities that may be offered and sold in any 12-month period from $1 million to $5 million, while repealing Rule 505 that limited such offerings to accredited investors and to up to 35 other persons who do not satisfy the financial sophistication standards.

The new Rule 147A and the amended Rule 147 include the following provisions:

The amended Rule 504 retains the existing requirements, with the following changes:

The final rules are available here.