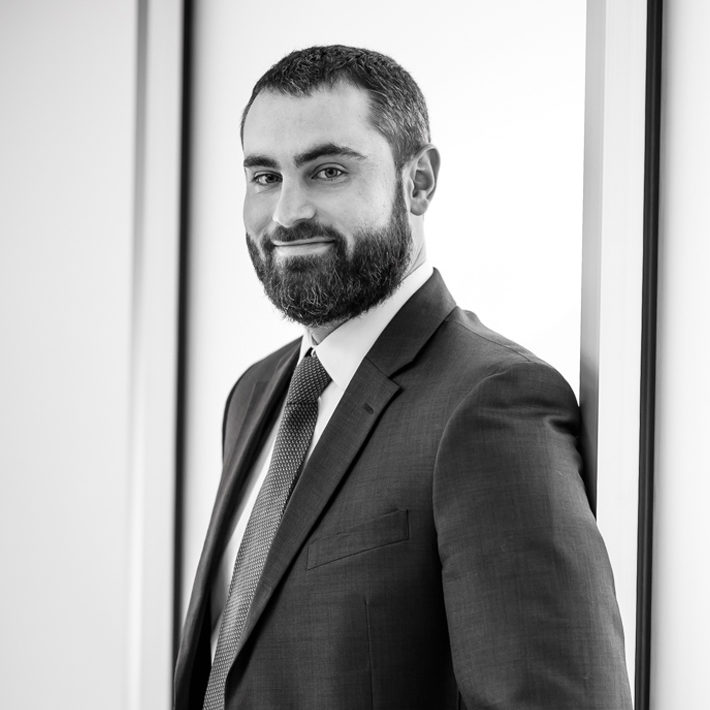 Jeffery Sauer is an associate in the Litigation and Bankruptcy Departments and is based in the firm’s New Jersey office.

Prior to joining Cole Schotz, Jeff served as a Chancery law clerk in the Superior Court of New Jersey to the Hon. Edward A. Jerejian, P.J.Ch.

While in law school, Jeff interned with the New Jersey Attorney General’s Office in the Government and Healthcare Fraud Division, as well as the University of Miami’s Children and Youth Law Clinic. He also worked closely with the Cleveland Browns Scouting and Player Personnel Departments on a part-time basis on various scouting projects.

Jeff received the Soia Mentschikoff Award for Excellence in Scholarly Writing for his Casenote, Mitochondrial Replacement Therapy: How a Government for the People, Failed the People, which was published in the University of Miami Law Review in 2018. Jeff was also a two-time All-American Punter and Place-Kicker at University of Chicago in 2011 and 2012.