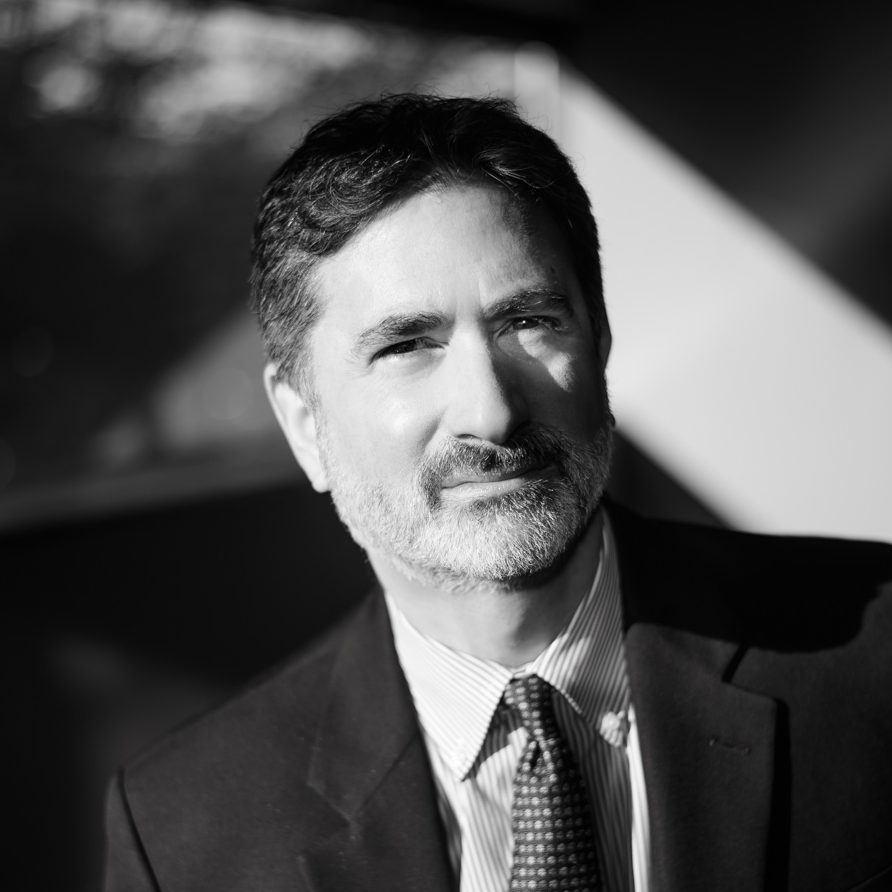 The New Jersey Appellate Division just released a precedential decision regarding the statutory requirement (N.J.S.A. 52:25-24.2) that owners of 10% or more of a company bidding on a public contract disclose their “addresses”.  In Asphalt Paving Systems, Inc. v. The Borough of Stone Harbor,  Docket No. A-0712-20 (N.J. App. Div., November 14, 2022), the court held that a bid would be deemed compliant if the owners listed their home, business or mailing addresses.

In this case, the municipality had awarded its contract to the low bidder, whose principal owners listed a P.O. Box as their address.  The second lowest bidder filed an emergency action to challenge and stop the award claiming the listing of a P.O. Box, rather than home address, was fatally defective to the bid.  The trial court, however, rejected the challenging contractor’s argument, finding that, under the public bidding statute, the owners’ provision of their mailing address was sufficient.  As noted, the Appellate Division then upheld this determination.

The trial court further ruled, as also upheld by the Appellate Division, that even though the municipality’s particular bid documents requested the owners’ “home address[es]”, that such requirement was waivable by the municipality because, under decades-old New Jersey legal standards regarding such matters, such waiver by the municipality “would not ‘deprive the municipality of its assurance that the contract will be entered into, performed or guaranteed according to its specified requirements’ and would not give the bidder ‘a position of advantage over other bidders or… undermin[e] the necessary common standard of competition.”

Thus, while the Appellate Division’s broad reading of “address” is significant in that the 10% or more owners need not publicly disclose their home addresses in company bids under New Jersey’s public bidding statutes, such a requirement, in any event, would have been waivable by the municipality awarding the contract – as such home address disclosure is not critical to the performance of the contract – and no advantage is gained by a bidder by not making such disclosure.

The bottom line, as always, when submitting bids on public projects, is to ensure that such bids are fully compliant with the municipality’s bid documents so that you don’t risk having your bid rejected by the municipality – even if you are the low bidder – or risk litigation with a disgruntled losing bidder over the materiality of your non-compliance with the bid documents.