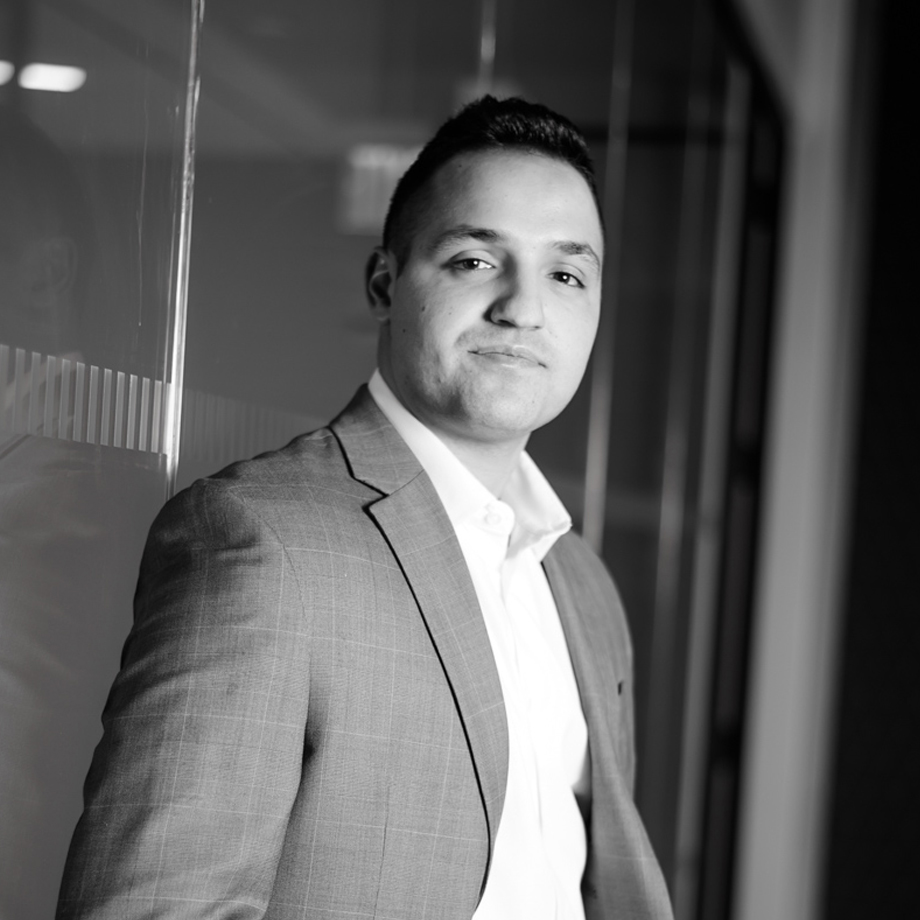 Zachary is an associate in the Real Estate Department and a resident of the New York office.

He began his tenure with the firm in May 2020 when he initially joined as a Summer Associate. He later returned in September 2020 as a Law Clerk.

Prior to Cole Schotz, Zachary was a judicial intern for the Honorable Gregory H. Woods of the United States District Court for the Southern District of New York as well as the Honorable Robert L. Polifroni of the Bergen County Justice Center. He has also acted as an intern for County Counsel of Bergen County.

He received a Bachelor’s degree, in psychology, with minors in writing and rhetoric from Colgate University in June 2018. While at Colgate, Zachary co-founded and acted as President of the Colgate chapter of Peace Players International, an organization that blends peace education and leadership development with basketball programming. He also played NCAA Division I Varsity Football as a wide receiver. Well adept at catching a play and pushing it ahead, Zachary plans to employ the same forward moving momentum to his legal practice.