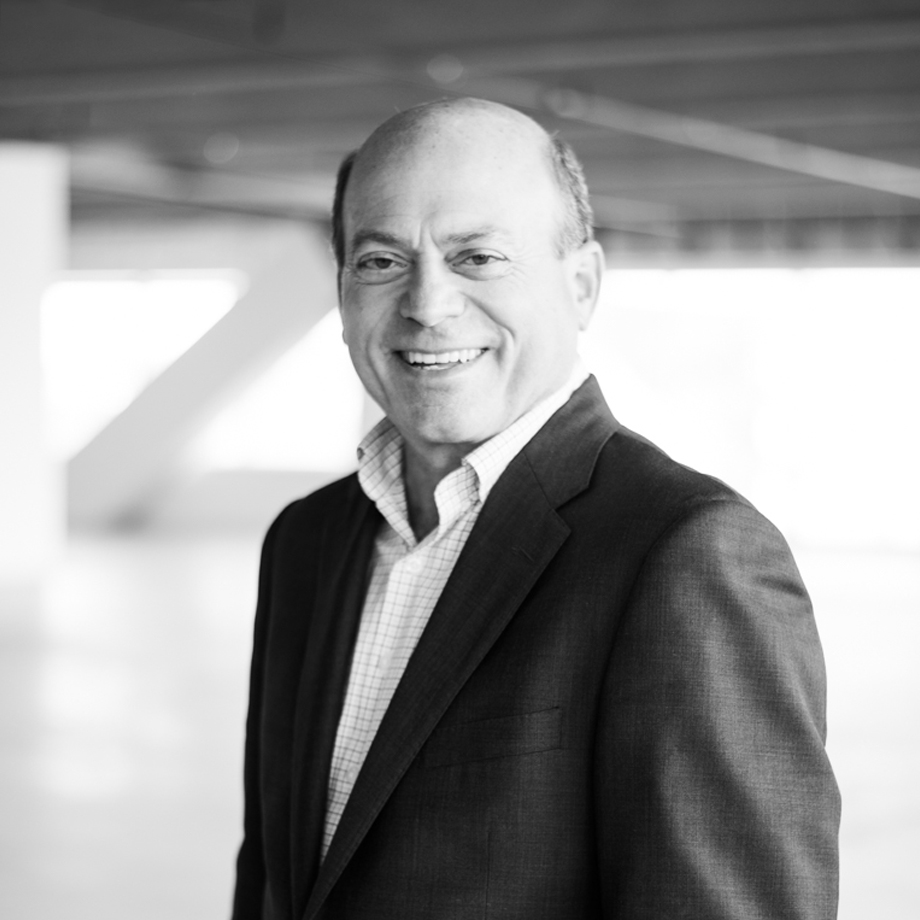 Norman L. Pernick is co-chair of the firm’s Bankruptcy & Corporate Restructuring Department and the founding managing member of the Delaware office.

With 38 years of experience, Norm has earned a national reputation in the bankruptcy and workout arena, focusing on mid- to large-sized chapter 11 public and privately-held debtor-side representations, as well as creditors’ committees, major creditors, management, boards of directors, and trustees. For the last 18 years, he has received the highest praise by his peers and clients alike in Chambers USA as “a brilliant strategist” and “gifted problem solver” with a “breathtakingly effective ability to bring people together to get a deal done,” and for “his practical businesslike approach, fine negotiation skills, strong sense of integrity, and results-oriented, savvy style.”

Norm has served as a trusted advisor, strategist, and either lead or substantive co-counsel in numerous notable chapter 11 cases including:

Norm has also received several fiduciary and trustee appointments including:

Norm is very active in the Wilmington community and just completed his term as the Chair of the Board of Directors, and remains on the Board of Jewish Family Services of Delaware, a statewide organization that supports people of all backgrounds by assisting families through life transitions, helping youth and children grow stronger, and ensuring the safety and dignity of older adults. He serves as a Senior Advisor and was the Chair of the Board of Directors for nine years, of Downtown Visions, an umbrella organization for a community-wide effort to revitalize downtown Wilmington. Norm is also a founding member and first board chair of the Wilmington Main Street program. This program is accredited by the National Trust for Historic Preservation and is the largest Main Street program in the country.

He has received recognition from numerous organizations including:

Norm is the author of the Bankruptcy Deadline Checklist. Now in its fifth edition, this primer is published by the American Bar Association’s Business Law Section.