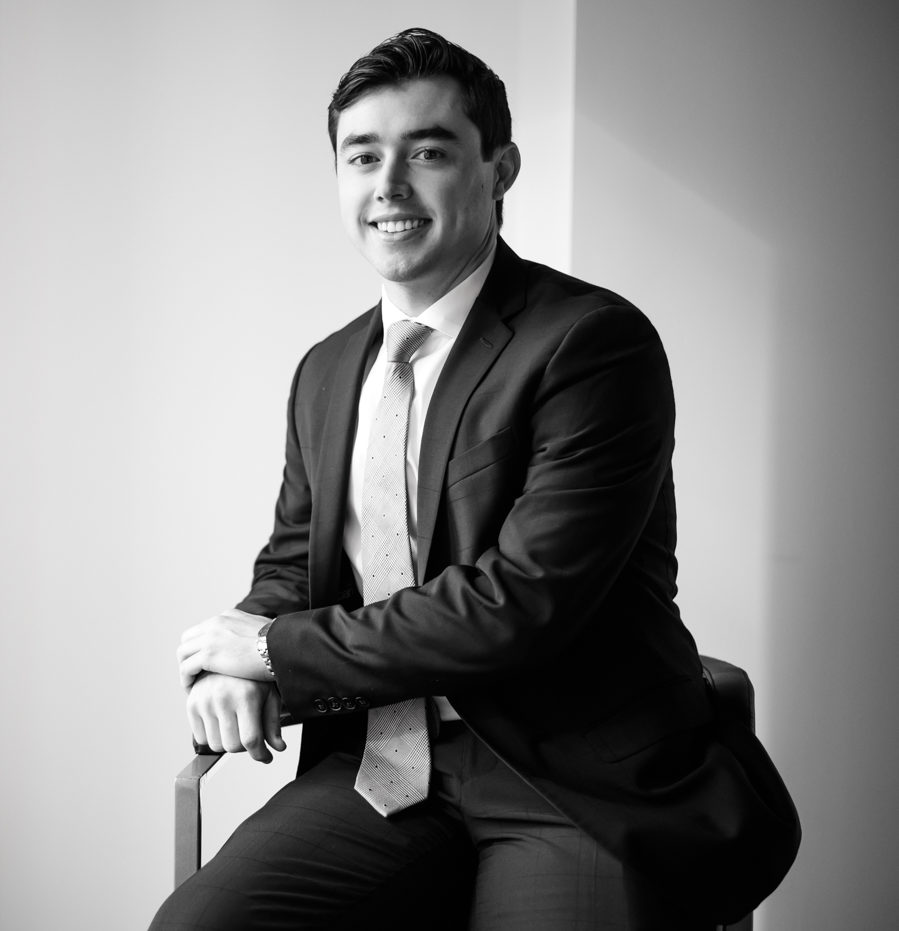 Matthew is an associate in the Real Estate Department and a resident of the New York office.

He began his tenure with the firm in May 2020 when he initially joined as a Summer Associate. He later returned in September 2020 as a Law Clerk.

Prior to Cole Schotz, Matthew was a judicial intern for the Honorable Brian R. Martinotti of the United States District Court for the District of New Jersey.

Matthew received a Juris Doctorate from Seton Hall Law School in May 2021. During law school, Matt’s academic achievements included being selected as a member of the Seton Hall Law Review and receiving the Chancellor Scholarship.

He received a Bachelor’s degree, in Sports Management, with a concentration in Sports Law from New York University in June 2018. While at NYU, Matthew played on the university’s golf team and was named Captain his senior season.