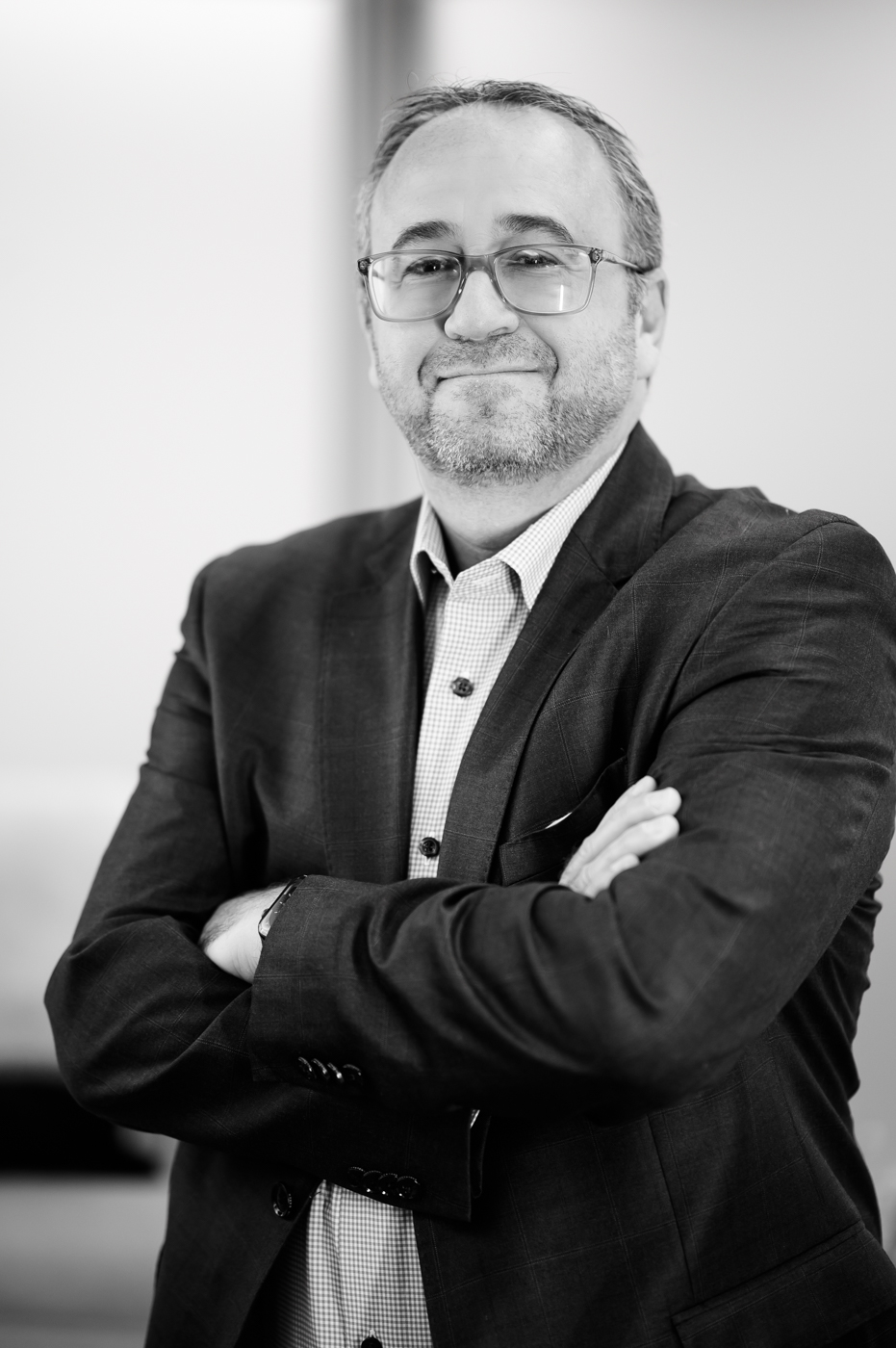 David M. Bass, a member of the firm’s Bankruptcy & Corporate Restructuring Department, has over 20 years of experience in bankruptcy and debtor-creditor matters including related litigation.

David represents defendants in adversary proceedings, including with respect to the avoidance of preferential and fraudulent transfers and also has significant experience investigating and pursuing fraudulent conveyance and other causes of action for the benefit of bankruptcy estates. including his representation of the Official Committee of Unsecured Creditors.

He has played a prominent role in representing an array of clients in chapter 11 cases and other restructuring matters, including:

David regularly represents defendants in adversary proceedings, including with respect to the avoidance of preferential and fraudulent transfers and also has significant experience investigating and pursuing fraudulent conveyance and other causes of action for the benefit of bankruptcy estates, including his representation, with other members of the firm, of the Official Committee of Unsecured Creditors in the following cases:

David has lectured and authored materials on various bankruptcy-related topics for the Institute for New Jersey Institute of Continuing Legal Education (ICLE), the New Jersey State Bar Association and other organizations, including regularly serving as a panelist and moderator for the Annual William H. Gindin Bankruptcy Bench-Bar Conference.

Recognized each year since 2013 by Chambers USA, America’s Leading Lawyers for Business, which has noted that David is a “great attorney” “with considerable experience in representing companies in restructurings, as well as advising commercial landlords and shareholders on bankruptcy matters.” Chambers also remarks that David “comes recommended for his bankruptcy experience, handling both creditor and debtor-side representations,” with sources highlighting “his expertise across various financing matters,” and his “extraordinary performance from an extremely attentive and unbelievably accessible attorney.” Most recently, as reflected in 2016 Chambers USA, market sources observed to Chambers that David “does an excellent job” and that he is “very creative and a very good lawyer.” He has also been band ranked by Chambers USA for Bankruptcy & Restructuring in New Jersey for the past 9 consecutive years.

David was also involved in the RUI Holdings (Restaurants Unlimited) chapter 11 case which was recognized as the Restaurant & Hospitality Restructuring of the Year at the 12th Annual Turnaround Atlas Awards hosted by Global M&A Network in 2021. The RUI Holdings case was also listed as the SEC. 363 Sale of the Year ($25MM to $50MM) at the 14th Annual Turnaround Awards hosted by The M&A Advisor in 2020

David has been awarded an AV rating for his professionalism and the quality of his legal work from Martindale-Hubbell, the premier directory of legal professionals. No aspect of this advertisement has been approved by the Supreme Court of New Jersey.