Trademark Ownership: A Rebuttable Presumption In Favor of Manufacturers

All too often parties lack the foresight to contractually address potential intellectual property issues.  When those issues bubble over into full-fledged disputes, it often falls to the courts to fill the void in contractual language.  Two primary tests have been used by courts to determine ownership of an unregistered trademark between a manufacturer and distributor where there is no dispositive agreement: the “first use test” and the “McCarthy test” (for the well-known trademark law author).  In Covertech Fabricating, Inc. v. TVM Building Products, Inc., Case No. 15-3893 (3d Cir. Apr. 18, 2017), the Third Circuit joined a number of its sister courts and chose to adopt the McCarthy test.

Under the McCarthy test, a court weighs six factors to determine if the presumption is rebutted:

5.               “[t]o which party did customers look as standing behind the goods, e.g., which party received complaints for defects and made appropriate replacement or refund;” and

The Court explained it is inappropriate to apply the factors in a mechanical fashion.  Rather, each element’s weight is evaluated in light of the specific facts of the case.  If a court determines the factors are in equilibrium, then the distributor did not overcome the presumption, and the manufacturer owns the trademark, as was held in Covertech.

The Court’s holding is clearly a positive for manufacturers, and distributors must now take care to use formal contracts if they want to ensure they will have rights to the trademark being used.  The decision is beneficial to both manufacturers and distributors because it establishes a definitive test for federal District courts to apply, and it provides clear guidance for attorneys and their clients when structuring manufacturer/distributor relationships.  The holding also offers the benefit of greater uniformity across the US for parties operating in multiple states.  Courts of the Second, Fourth, Seventh and Ninth Circuits apply the McCarthy test in some form to determine the ownership of a trademark in this context.  This benefit is particularly significant for companies doing business in states neighboring those in the Third Circuit (New Jersey, Pennsylvania and Delaware), like New York, Virginia, and Maryland.

While the holding clearly has its benefits, one disadvantage is the potential for increased litigation costs resulting from the need to collect facts in discovery pertaining to each of the McCarthy factors.  This is yet another reason business partners need to establish their respective trademark rights contractually, thereby avoiding the McCarthy test altogether. Trademarks
When to File a Trademark Application 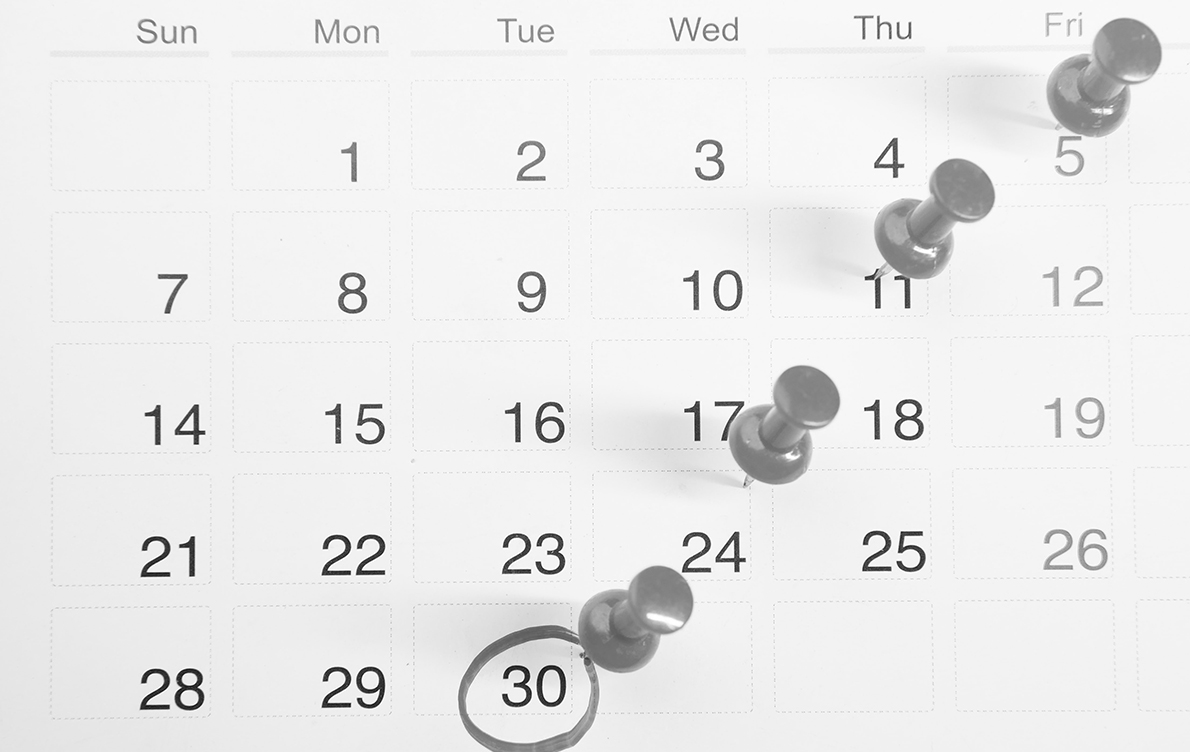