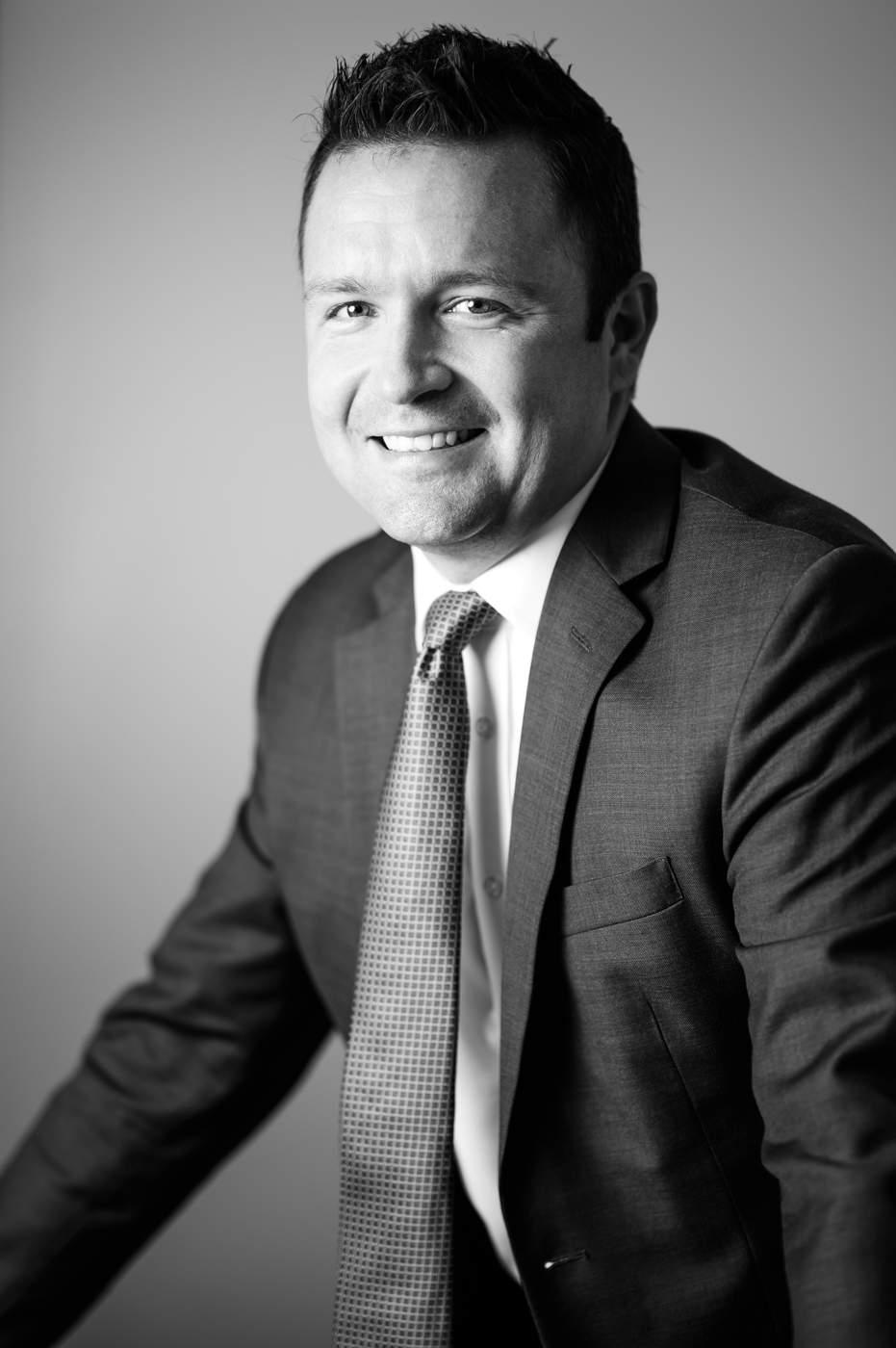 Michael C. Klauder, an associate in the Litigation and Real Estate Departments, represents small business owners, commercial landlords and residential/commercial developers among others in the real estate and construction industries.

He has resolved numerous contentious issues involving eviction, foreclosure, rent control issues, construction defects, and contract disputes. Michael understands that no matter the contention, it is imperative that his client be able to maintain operations with the least amount of disruption.