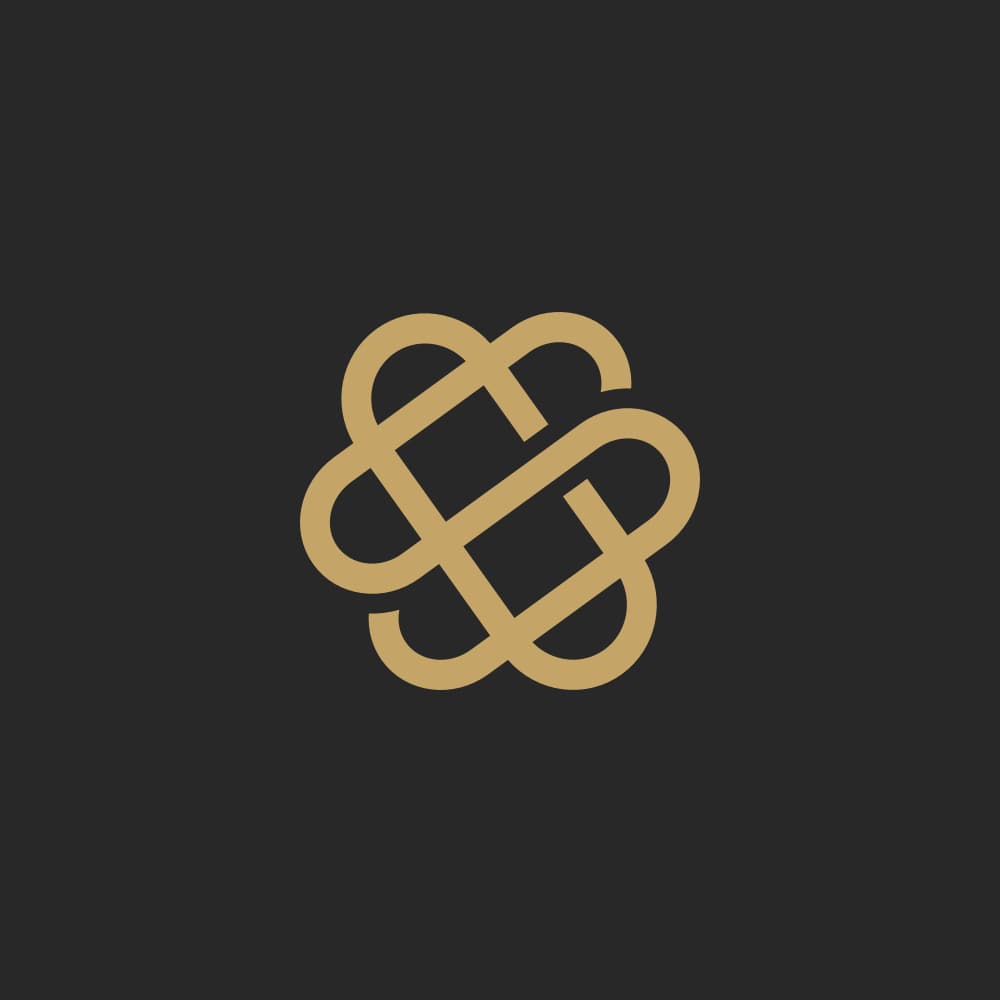 Gianna Zapata is an Associate in the firm’s Litigation Department and is based in the New Jersey office.

Additionally, Gianna was a legal extern for the Employment Law Division of the New York City Law Department, and clinical student for the New York Innocence Project. Gianna was awarded the Federal Bar Council Cornelius W. Wickersham Award for earning the position of highest-ranking student in the field of Constitutional Law at the Benjamin N. Cardozo School of Law.