NYC Gets Its Groove Back – Repeals Cabaret Law 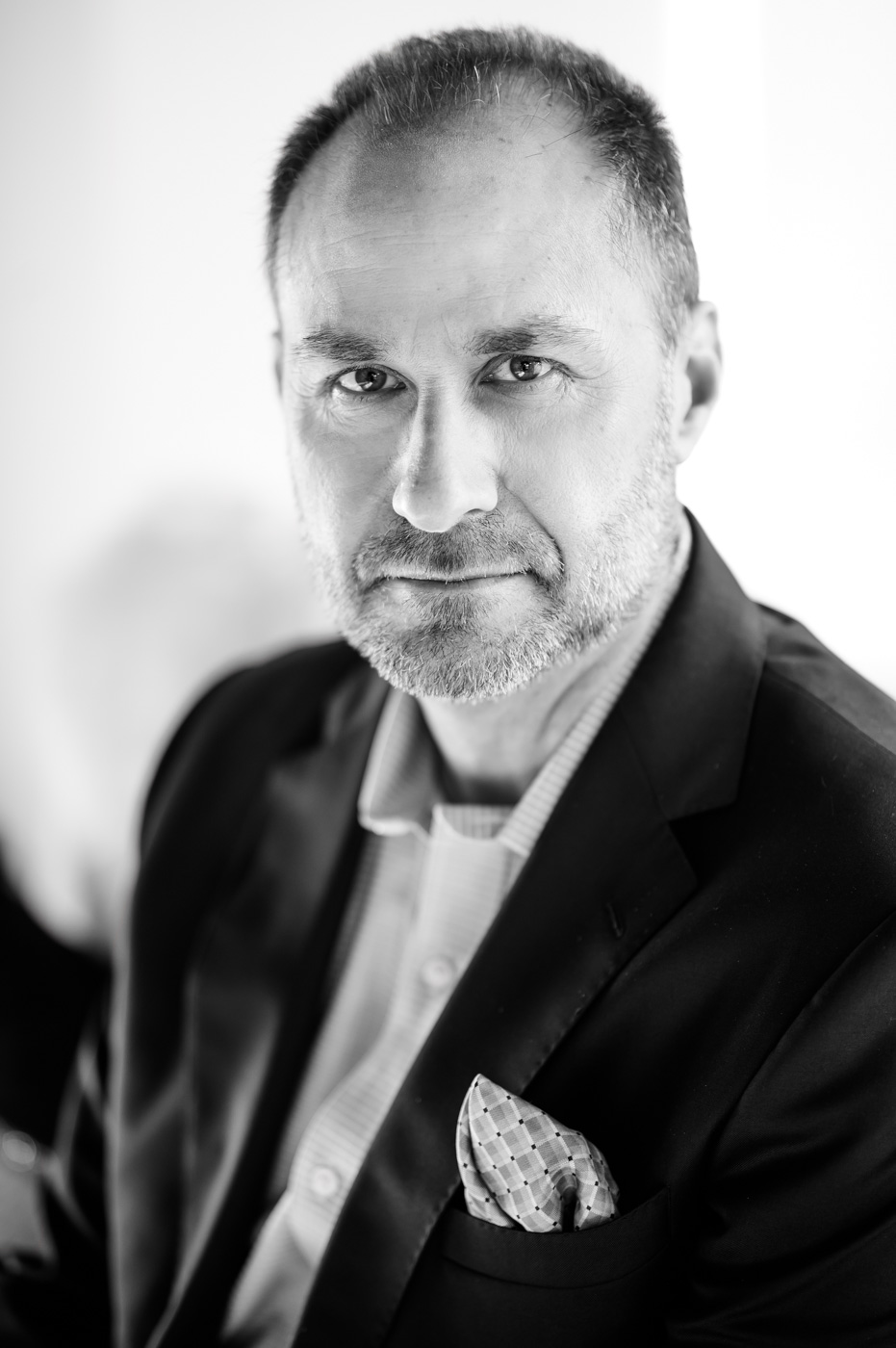 New York City finally got its groove back.  After 91 years, the Cabaret Law (New York City Administrative Code § 20-359), a Prohibition-era law that has forbidden dancing at some New York City bars and clubs has been repealed.

Over the years, the Cabaret Law survived several attempts at repeal, but not this time.   On October 31, 2017, the New York City Council voted overwhelmingly to pass legislation (Int. 1652) that repeals the Cabaret Law, finally allowing the city that never sleeps to dance the night away.   Proponents of the new legislation say the process to obtain a cabaret license is time-consuming, difficult, and costly.   This sentiment is reflected through the numbers – currently, only 97 out of approximately 25,000 New York City food and beverage establishments have a cabaret license, according to the New York Times.  Under the current laws, applicants are required to get electrical inspections and fill out several applications through the New York City Department of Consumer Affairs, who submits the applications to the Community Board where the premises are to be located, and to the Fire Department of New York for approval.  The license fee is determined by room capacity and could costs hundreds of dollars to up to $1,000 (for a two-year license term), and additional money for each additional room or floor.

Despite repealing the Cabaret Law in its entirety, the new legislation is expected to retain certain security requirements at large entertainment venues from the old law. Owners and operators of some large entertainment spaces (as defined by the New York City zoning laws), will be required to maintain security cameras and certified security guards.  These rules will be codified under new section 10-177 § 2, Title 10 of the Administrative Code of the City of New York.  Once the new legislation goes into effect, owners and operators of New York City venues where dancing occurs will not have to apply for a cabaret license at all.

The lead sponsor of the new legislation is Rafael L. Espinal (D-Brooklyn), a City Council Member and Chairman of the Council’s Committee on Consumer Affairs.  Councilman Espinal comes from a district where bars and unique venues have advocated repealing the Cabaret Law for decades.  Also on board is Mayor Bill de Blasio, who is expected to sign Int. 1652 into law soon.

“It’s over,” Councilman Espinal told the New York Times.  So, in the words of the late David Bowie, “Let’s Dance!”